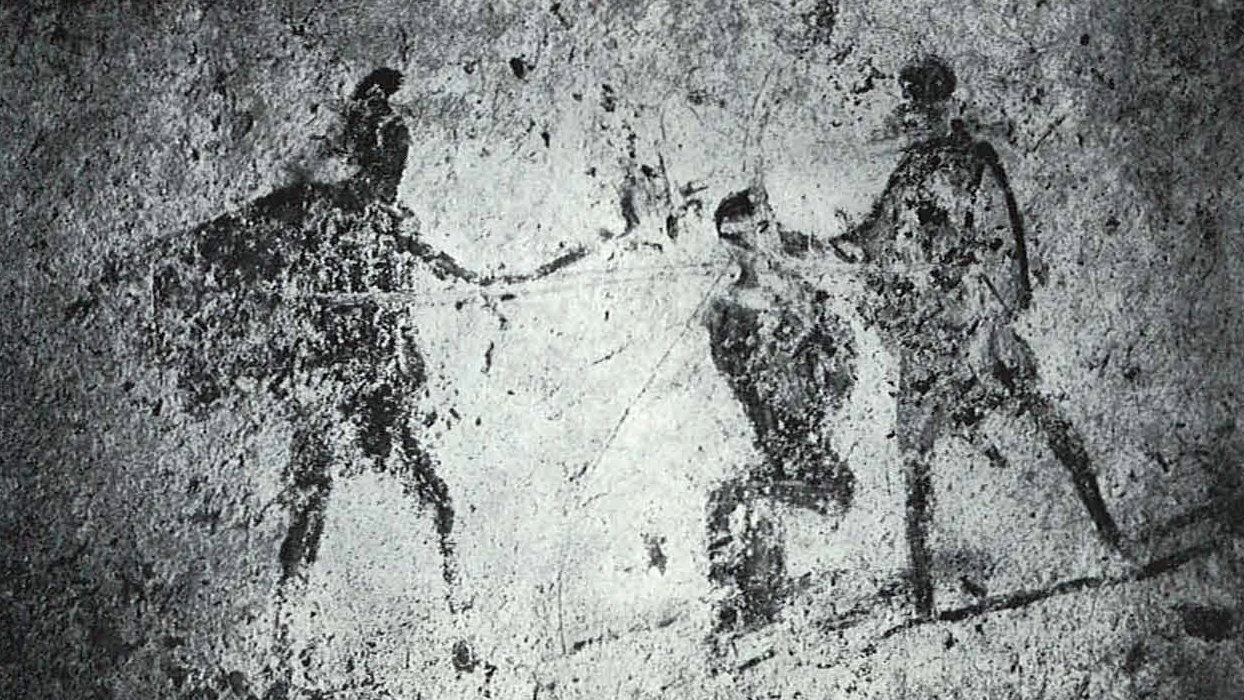 Being one of the Roman mystery cults, Mithraism was organized around particular initiation rituals, which all new initiates had to pass before entering the Mithraic brotherhood. Relied on Bell’s concept of “redemptive hegemony,” this research examines the aim of Mithraic initiation rituals in relation to cultic hegemony and the redemption promised by the Roman mystery cult of Mithras. This paper argues that how the initiates internalized the cultic concepts and doctrine through ritual performance and acquired a ritualized body and a ritualized identity. Here, I suggest that the Mithraic ritualization was a social process that legitimized the cultic hegemony within the ritualized bodies and sustained the hierarchical power structure and secrecy of the Mithraic brotherhood.

Read the entire article on Chronika. 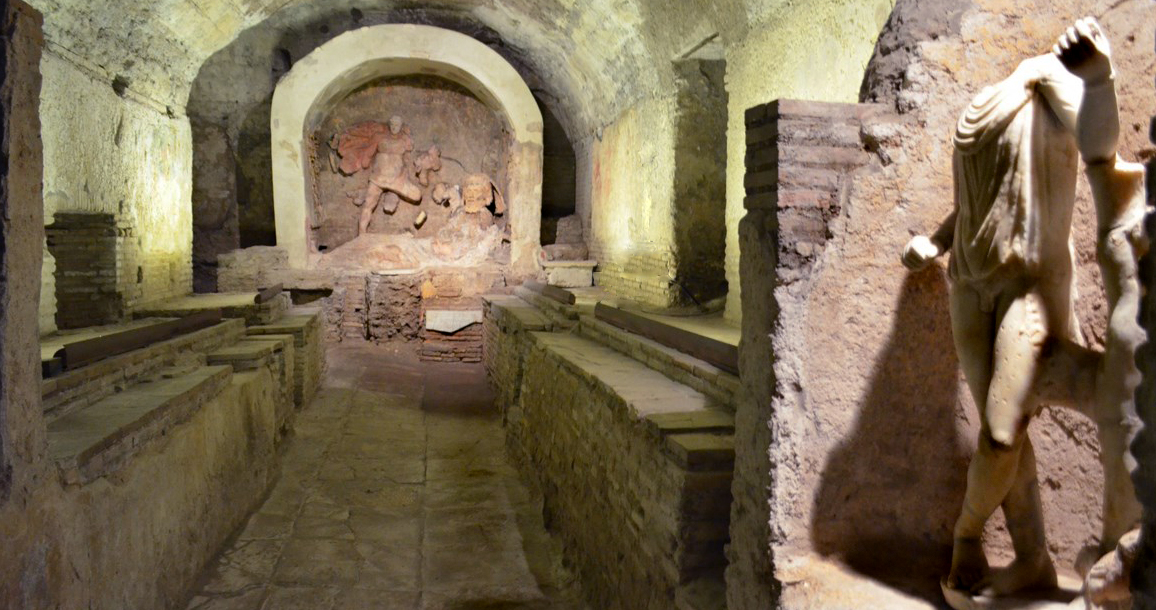 The Mithraeum of Santa Prisca houses remarkable frescoes showing the initiates in procession.