Enter
The Mithras cult first became evident in Rome towards the end of the first century AD. During the next two centuries, it spread to the frontiers of the Western empire. Energetically suppressed by the early Christians, who frequently constructed their churches over the caves in which Mithraic rituals took place, the cult was extinct by the end of the fourth century. Since its publication in Germany, Manfred Clauss's introduction to the Roman Mithras cult has become widely accepted as the most reliable and readable account of this fascinating subject. For the English edition, Clauss has updated the book to reflect recent research and new archaeological discoveries. 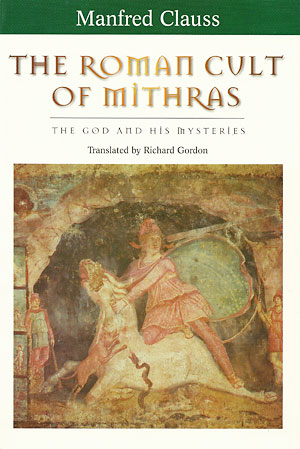