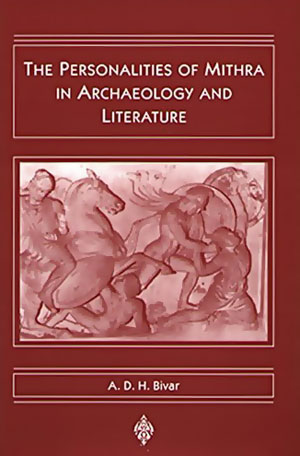 Mithraism was a widespread religion under the Roman Empire. Many scholars insist the influential cult of Roman Mithraism, however shrouded its origins, was essentially a western innovation. This work approaches the question from the other side, looking for the source of Mithraism in a parallel secret organization in Iran. The author presents striking new interpretations of archaeological evidence, further suggesting that passages from Plato, besides hinting that the philosopher was an initiate, provide our earliest information about this arcane brotherhood. The stimulating arguments presented here will provoke debat among historians of Greece and Rome, Iranists, Platonists, students of religion, and the wider public.